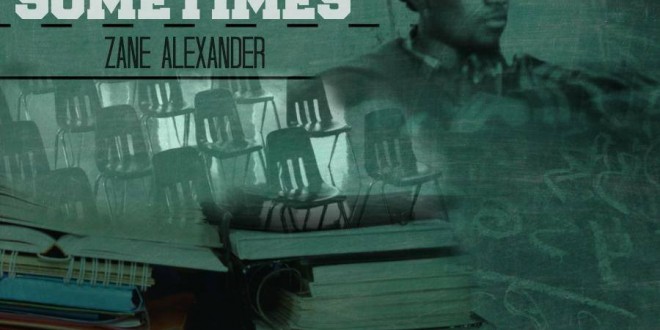 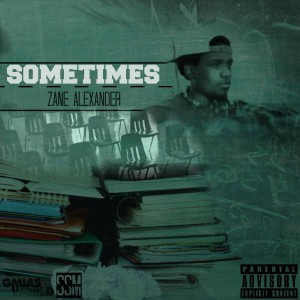 North Carolina’s Zane Alexander gives a second life to his previously released track, “Sometimes”. The vibe follows that of his previously released single “Lauryn Hill”; sampled vocals of Zane autotuned and used as instrumentation in the actual beat. We catch the emcee blowing steam off of his chest but in a less aggressive manner. “Sometimes” is yet another solid release from Mr. Alexander.