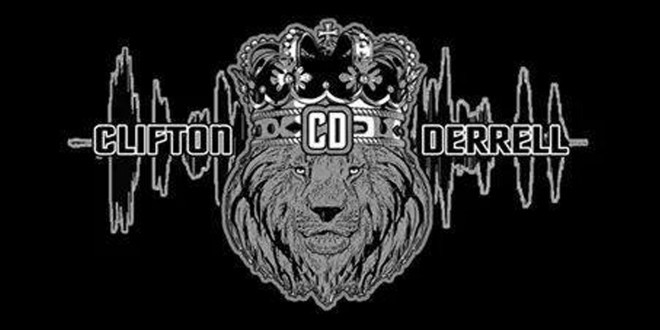 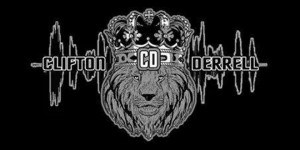 Chicago, Illinois native & Independent Ear Records associate Clifton Derrell just released his brand new album “The Day Job” featuring nineteen tracks (5 of those being skits) and collabs from the likes of Watch City’s Angrous, B.A., Theo Write, North the Emcee and Cire. To sum up “The Day Job” it’s a story driven, semi autobiography of the rise, fall and redemption of a blue collar worker who strives to become a top notch hip hop emcee. Clifton blends real life issues, humor, introspection, inspiration and faith over hip hop beats and emotion filled rhymes that reflect the everyday mans struggle. The album was produced by Derrell himself except for “Broken” which was produced by Angrous. Stream the album in its entirety below and then purchase “The Day Job” from the link provided.