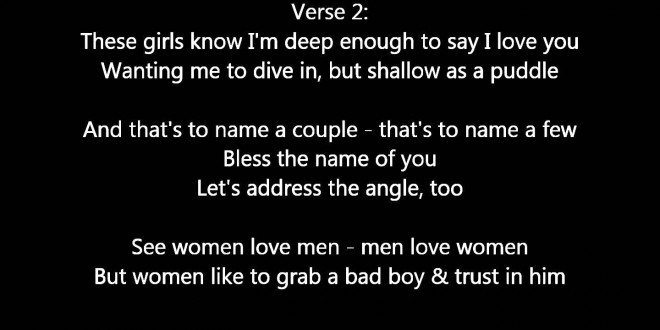 Landon Wordswell drops his first single off of his upcoming album, “DAD” with a lyric video. The Oregon emcee has completed a “How To” guide of sorts for his son that uses experiences and quotes in his lifetime to express his feelings about love, life, lovelife, anger, finding happiness & the like. He has molded an honest sound that are the makings of his 3rd LP, “DAD”. As with any child, it takes a village. Landon has reached out to Ra Scion (Formerly of Common Market), Mostafa, Tope, DJ FlipFlop & many more to complete the album’s vocal collaborative efforts. As far as production Wordswell finds instrumentation from Thomas Prime, Kondor, Shag, goldenbeets & RasOm. The album is set to be released on December 12th.

President, E.I.C. & Content Manager for Get Your Buzz Up - Digital Media Specialist For Independent Artists
@blitzb_60505
Previous (New Video) – @JazzCartier | ‘Count On Me’
Next (New Video)-@iamShystie “Let Me Go”