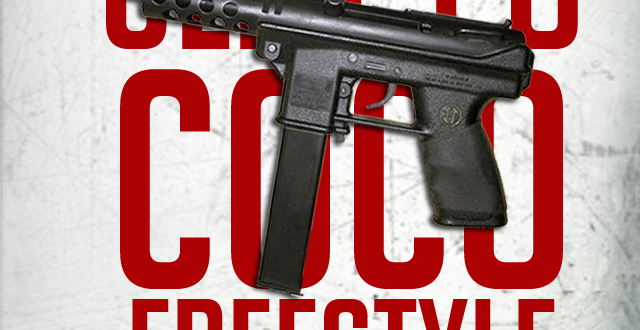 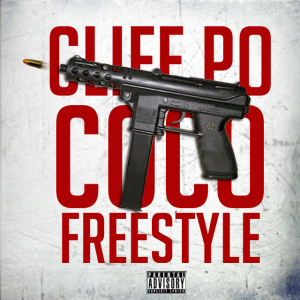 New Freestyle from rap artist Cliff Po over OT Genesis’ single, “Coco”, that continues to heat up the streets. Cliff Po is fresh off the release of his latest project, “It’s Been Real” and after having viral success, he decided to leak a new freestyle every week to keep the anticipation high for his forthcoming album, “Vote Least Likely To Succeed”, which will be released around Spring 2015.