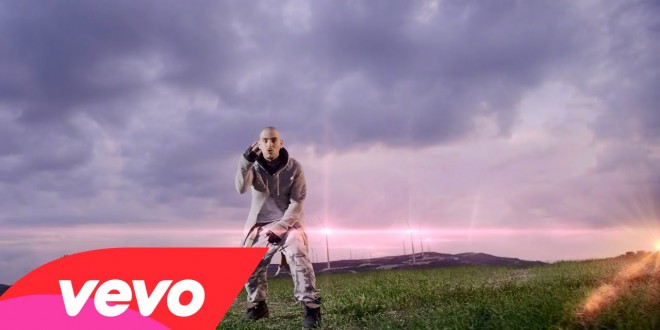 A.M. SNiPER is an artist you may have heard a lot of during the last year thru television, radio or via various online & print platforms. SNiPER has had a massive year with the release of his single, “Bus Pass”, that featured Wiley. The hit fast became a summer smasher achieving a number one on both iTunes chart in Cyprus and Greece.

Here is the release to his latest hit single “Nowhere”, featuring Zahra Palmer, taken from his forthcoming EP, “Audiocards”. The visuals were premiered on VEVO and hit over 10,000 views in just a couple of days With Ayia Napa season 2015 fast approaching, A.M. SNiPER is one busy man.