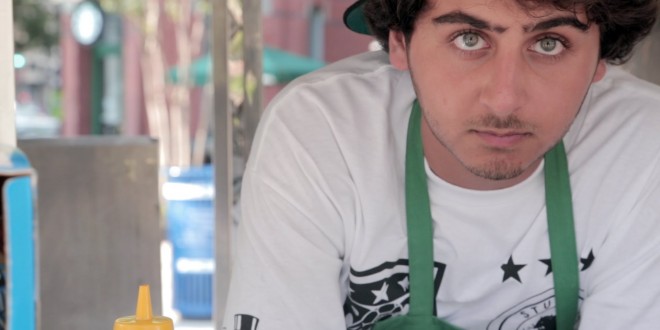 President, E.I.C. & Content Manager for Get Your Buzz Up - Digital Media Specialist For Independent Artists
@blitzb_60505
Previous (New Audio)-@_kingmack “Ride Thru My City”
Next (New Video) @RebelRhome – Bombs Away (Directed By: @KwanLee)