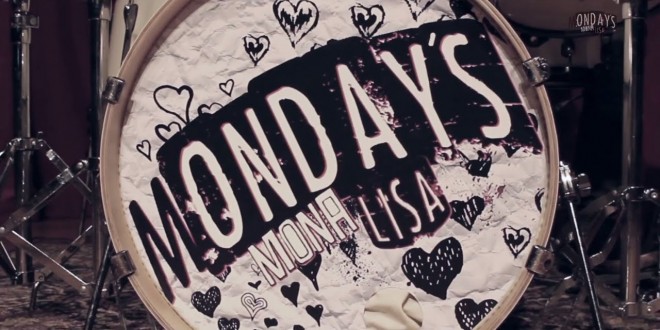 In September 2014, Monday’s Mona Lisa won in the ‘Best Original Band’ category at the Brevard Live Music Awards, beating out established bands twice their age and becoming the youngest act to ever win in the history of the awards, which date back to 2003 and showcase the biggest talent from Florida’s East Coast music scene.

It’s no wonder their rise to fame is beginning to steamroll ahead thanks to videos/songs such as “Katy Perry”, a wonderful entertaining video which has an amusing ending (think Wizard Of Oz).