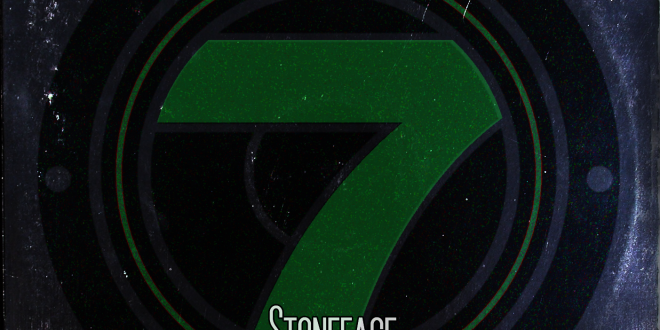 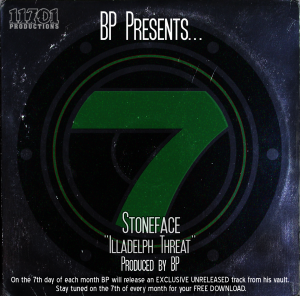 On the 7th day of each month, producer BP will release an exclusively released track from his vault. For the third installment, BP brings you an unreleased gem by Stoneface titled “Illadelph Threat”. Stay tuned on the 7th of every month for your free download.