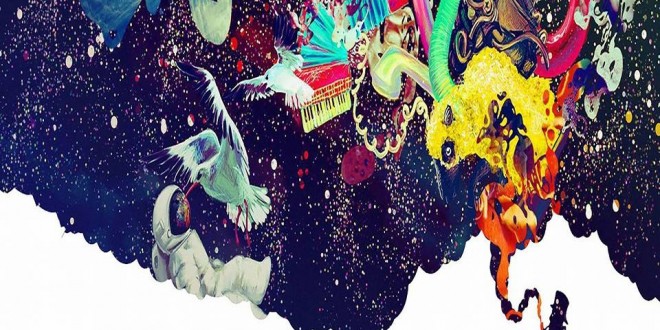 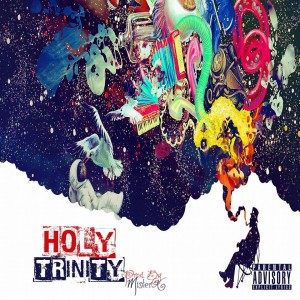 The Fourth Reich is a hip hop group based out of Millville, New Jersey. The group has been compared to the likes of Tribe Called Quest meets Wu Tang. Since 2013, they’ve released 2 mixtapes; “Generation Y” in July of 2013 and “PTAH” in December of 2013. They are currently prepping their newest piece of work titled “Unnoticed Poets” due for release in November. The single, “Holy Trinity”, was created about a year ago and is produced by in-house producer of The Fourth Reich by MisterX.