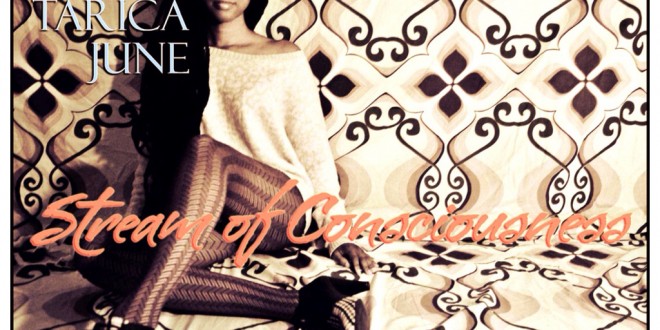 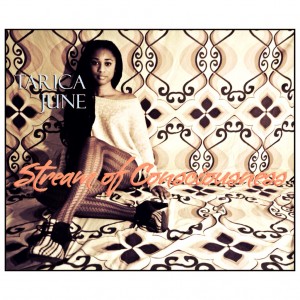 Back to shake up hip-hop, indie emcee Tarica June drops her highly anticipated second release, “Stream of Consciousness, Vol. 1”. The project’s title, “Stream of Consciousness”, signifies not only a desire to raise consciousness but also a pure reflection of inner-most thoughts and feelings without concern for typical song structures. In this sense, “S.O.C.” feels like a whirlwind of words–a train you get on and ride until the last stop (in this case, the 16th track).

Primarily driven by lyrics, the project’s final destination is a much deeper understanding of who this emcee called Tarica really is and where/why/how she fits into this over-crowded space called hip hop. The project is a mixture of industry beats and underground ones featuring the likes of Dela (Paris), J. Faraday (Houston), and Brock Berrigan (New Jersey).