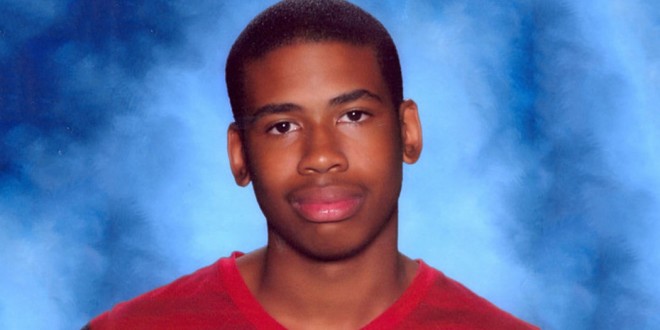 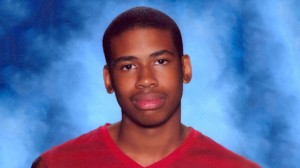 After a six hour long jury deliberation in Florida, defendant Micheal Dunn was found guilty of first degree murder in the shooting that left seventeen year old Jordan Davis dead. Jordan and three friends, Leland Brunson, Tommie Stornes and Tevin Thompson, were in the Dodge Durango at a Jacksonville, Florida gas station where Dunn got into an altercation with the teens over the cars loud music. 10 shots were fired at the vehicle with three of the shots striking Jordan and slaying him. Dunn claims to have feared for his life and believed Jordan to of had a weapon but after the shooting, no weapon was found in the Durango. Although found guilty of the first degree murder charge, it is unknown of the time Dunn will serve until his sentencing date.