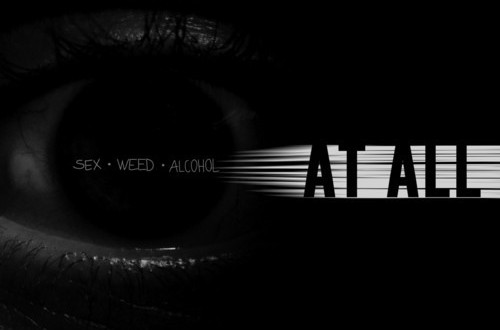 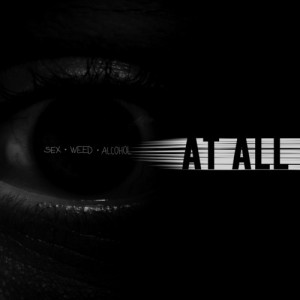 Sex, weed, alcohol… are these the necessities of life? Alternative hip hop artist Seth Dyer (previously known as Epic) presents his first single as a new artist titled “At All”, featuring the vocal prowess of alternative R&B singer/songwriter Juvon Taylor and production from both Seth and Adam “Average” Feldman.

Seth is backed by a team of young, creative and inspired individuals known as Epsilon Virginis, who intend to bring about the new creative renaissance through music, visual art and creative content in general. You can look out for Seth’s debut EP, “IX” this July and a full project titled, “Actaeon” later this year.