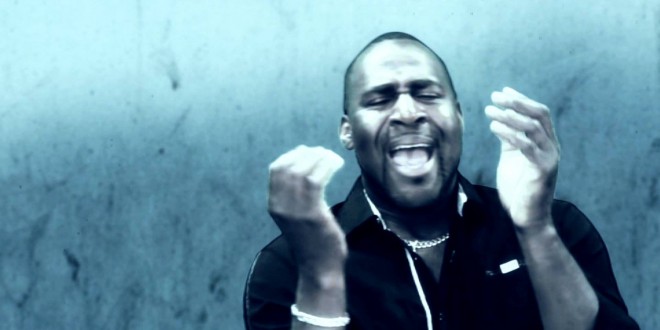 (New Video)- @FilStraughan “On My Knees”

Fil Straughan is an explosive R&B/Soul singer from the UK with an international appeal. He is an R&B Tour De Force. His amazing showmanship and charismatic charm has earned him a myriad of fans around the globe. His style is an unique blend of classic soul and modern R&B that ranks him alongside contemporary soul musicians like Seal, Anthony Hamilton, Maxwell and Musiq Soulchild. Moreover, Fil’s smooth, silky voice is reminiscent of R&B legends such as Marvin Gaye, Sam Cooke and Luther Vandross.

Fil Straughan’s music consists of lush melodies and well-sung, powerful romantic anthems. His latest single is called “On My Knees” off of his critically acclaimed “Fil The Soul” album, which is available on CD Baby. The song is tender and passionate. It’s about the power of prayer and the restoration of hope. The track is captivating with an intricate melody and a flawless vocal delivery by Fil. “On My Knees” is a cross over smash. The soul singer is currently is the studio putting the finishing touches on his next album entitled “Conversations With Myself,” which he describes as some of his best work yet.