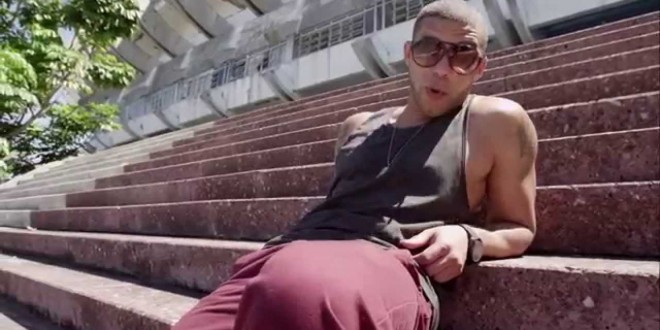 iSH is a recording artist/actor from Toronto, Canada. Last year he released a mixtape titled The Name is iSH, which received rave reviews. He followed that up with the release of his new single Priceless. Priceless charted top 40 on radio in Canada and the video was added to heavy rotation on Much Music, Much More Music and Much Vibe. iSH has also started creating a strong buzz with his remixes. His remix of Robyn’s “Cobrastyle” hit #1 on The Hype Machine. To follow that iSH collaborated with Don Diablo on a remix of Martin Solveig & Dragonette’s hit “Hello”, this resulted in another #1 on The Hype Machine. iSH & Don Diablo were then invited to perform the song with Dragonette on a string of shows in Europe. This is iSH’s newest single “Light Up” featuring Eleven Past One frontman Daniel Wrichter from iSH’s major label debut EP “Up & Up”.