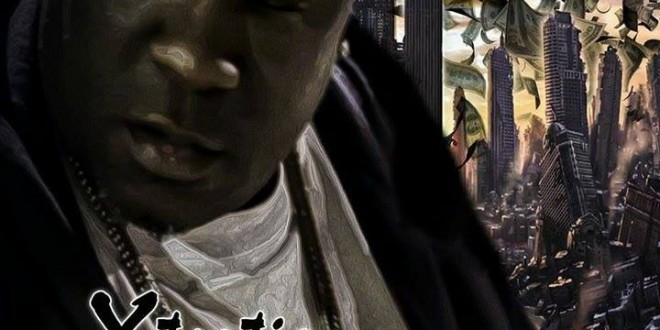 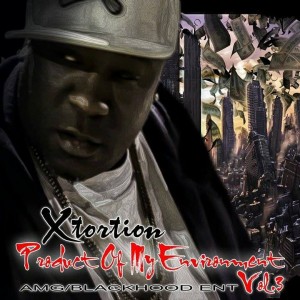 2013 was a huge year for Mr. Xtortion Tha Don. After releasing the first 2 installments of his “Product Of My Environment” mixtape series, X released “Product Of My Environment vol. 3”. Bolstered by the hype surrounding his previous projects Tha Don delivered his best work of the past year. The project features the standout tracks “Damn”, “You”, the “Damn Remix” and the breakout hit single “Chevy”. Backed by production from the likes of Young Airez and Ozland, Xtortion’s sped up flow meshes perfectly with the original soundscapes. Even when remaking a song like “My Niggas” Xtortion’s creativity and punchline heavy rhyme schemes carry the tracks. As a veteran emcee X balances feeding the streets and catering to the radio with ease.

While the strength of the project is X’s ability to deliver quality bars on just about any topic some of the topics seem a little lazy. “Bitches, Lyrics, Weed” is a prime example. The song finds Xtortion rapping “Bitches, Lyrics, Weed/That’s all a nigga need”. “6AM” is equally uninspired, as Xtortion spits “The early bird gets the early worm”. While not a completely flawless project “Product Of My Environtment vol. 3” is a quality project that showcases the best qualities of Xtortion Tha Don as both a lyricist and song writer.

Check out the video to “Outta My Mind” from “Product Of My Environment Vol. 3”