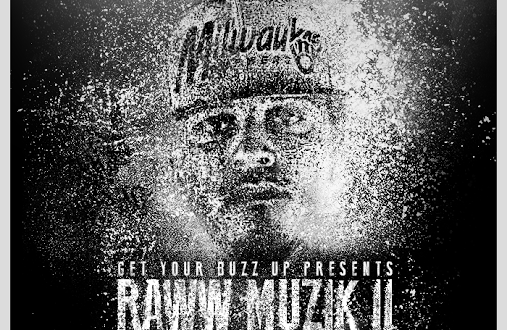 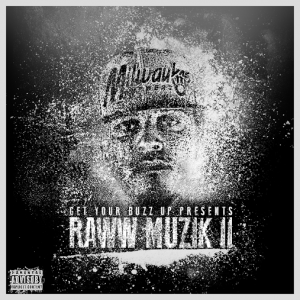 The 420 Krew’s Tas Raww delivers his latest mixtape “Raww Musik 2”. Mixing original music with remakes of popular songs Tas never sounds out of place. Enlisting the likes of Mac, Flame the Ruler, LJG, Wisko Swiss, Lotice, Lewy V and frequent collaborator Lil Chief the energy remains high from beginning to end. While Tas Raww does a great job of creating music to bounce to his best moments come when he looks inside himself for inspiration. “Answer”, “In the End”, “Timeless” and “Never Gave Up” provide very poignant moments and a glimpse into the heart of Tas.

“Raww Musik 2” is an overall collection of good songs, but lacking cohesion the project becomes just that, a collection of good songs. With no real direction the project does have a few missteps. “Countin” finds Tas and Mac both spitting unimaginative lines about one of hip hops most used cliché’s, counting money. “Paranoid” is another song that could have been better served on the cutting room floor. Clocking in at 15 tracks one can get a good feel for the man behind the music, and if “Raww Musik 2” is any indication Tas Raww has arrived and isn’t going anywhere anytime soon.