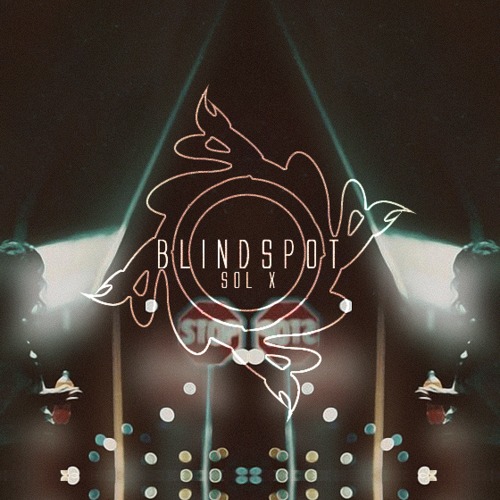 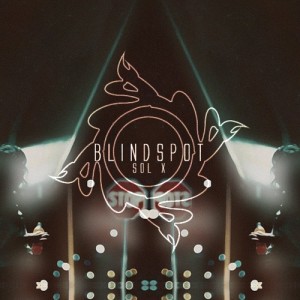 As Toronto producer Sol X prepares for his forthcoming EP “Dark Lights”, he has released a loose single not featured on the project called “Blind Spot (Solmix)”

Sampling “Blind Spot” by the Submotion Orchestra, a 7-piece band from Leeds, England, Sol X has streamlined the track into a euphoric production, filled with heavy synths and warm keys. Influenced by jazz, dubstep and soul, Sol X has transitioned the original song into a refreshing cut for warm nights and dark lights.

Expect the “Dark Lights” EP to be released later this year.