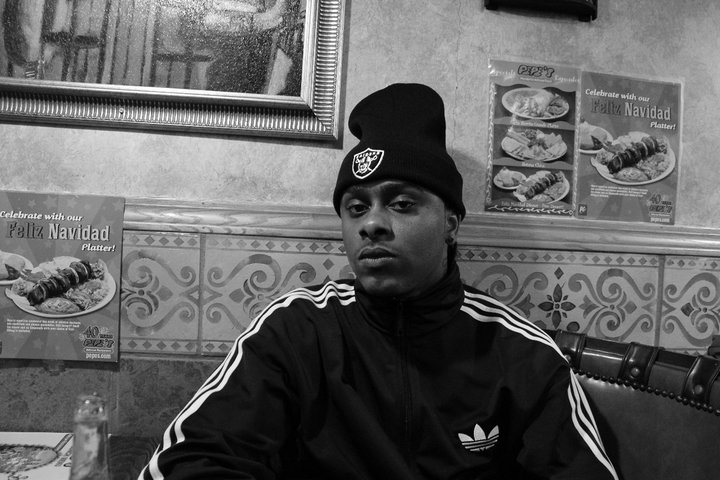 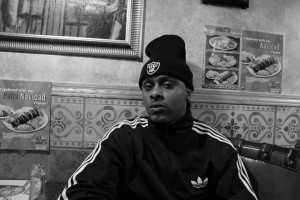 Chicago rapper Hugo Tone is someone you should know. He’s the Vice President of 220 Productions & the CEO of his new record label Gunz & Money. Hugo Tone has been rapping since 2009. Before even dropping a mixtape he chose to get his business in order. He owns his own record label, production company & publishing. He is also a registered member of ASCAP.

Independently distributing his own music, Hugo Tone has released 3 mixtapes titled thus far including “Fast food”, followed by “Fast Food 2” which he moved over 20,000 units, and “The ATM” (another Tone mixtape that did 15,000 downloads in its 1st week). Since then, his buzz has grown stronger and now his strength is in numbers. With a huge following and street team it wasn’t long before Chicago and other Midwest cities got wind of him. This mogul in the making is sought out to make his mark in his city as well as in the world. His drive to succeed will be felt and heard in only a matter of time.

President, E.I.C. & Content Manager for Get Your Buzz Up - Digital Media Specialist For Independent Artists
@blitzb_60505
Previous (New Video)-@TrybeCalledWEST “Done With All The Favors”
Next (New Video)-@SherrodWhite “One In A Million”