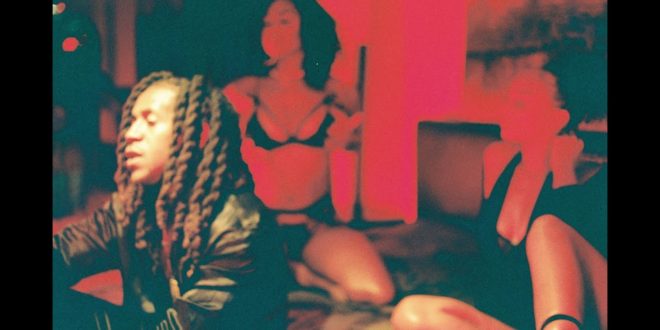 ATL’s GENIUS joins Miguel Fresco and True Story Gee for a captivating visual for “Back To The Future”. The trio flow on the track, speaking of battling demons and seeing life through the new, twisted lens 2020 has offered.

“‘Back to the Future” as a song is a take on thinking that 2020 would be so far ahead in the future…but it seems like we’re moving backward. I want to go back to the future…back to progressiveness, back to free thought, back to a different 2020 that I imagine. That’s what this project embodies.” – GENIUS

GENIUS is a Jamaican born & Atlanta raised disc jockey and artist. Over the past few years, GENIUS has evolved as one of the elite music curators in the Atlanta hip hop scene; helping break major artists such as 2 Chainz, Migos, and business partner, K CAMP. In the last five years, the once “underground” club music of Atlanta has exploded into worldwide consciousness. From acts like Gucci Mane, Future, K CAMP, Migos, and Young Thug, in many cases, it was the hands of “DJ GENIUS” literally at the controls.

Today, GENIUS is currently the CEO of Mixtape Monopoly, an urban digital distribution, marketing, and management firm, and head of operations at RARE Sound, with fellow rapper, businessman and friend, K Camp. While serving in these roles, GENIUS has also managed to build a music career by independently distributing his own musical work, which has acquired millions of streams and views.