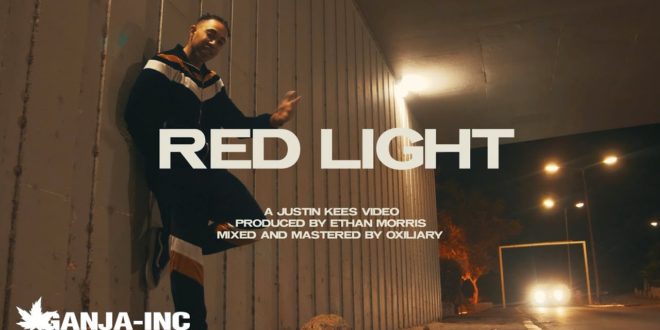 UziMatic recently released his first English EP “5triple9” and with the drop, he unveils an official video for the Ethan Morris produced, “Red Light”.

UziMatic is an independent rapper coming from the Caribbean. His name comes from the ability to shoot and record fast in the studio and wasting no time. He is not a machine gun but a rap machine hence the name UziMatic. Born March 1st 1989 in Curaçao, the fast rising rapper is a product of his environment and even though he is from a small island his big dream is worldwide success with music. Check out his latest body of work, “5triple9” on Spotify.

President, E.I.C. & Content Manager for Get Your Buzz Up - Digital Media Specialist For Independent Artists
@blitzb_60505
Previous Laady J is far from following the “Leader” around, she heads a pack all her own
Next Cemetery High serves up some Zombified funk for your corroded ear drums on his “Fuck Living I’m Dead” loosy – @CemeteryHigh