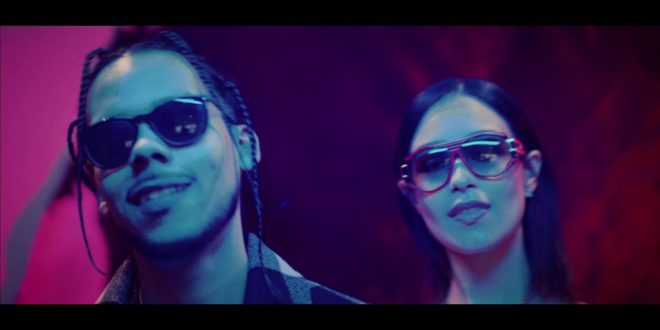 As UFO Fev’s “Basic Instructions Before Leaving Earth” project circulates the web for the 2019, Fev locks in with Itchy House Films for this new work called “Jazzy”, lifted off of said project produced by Back Pack Beatz. “Team!” is the theme of this video as it displays Fev’s unique flow as he weaves in and out of a classic loop. The visual accompanies UFO Fev during a dinner with his team only to find out things aren’t what they seem. Cameo from the Terror Squad / Rap’s New Generation head honcho Fat Joe, who Fev is currently out in L.A. with the Grammy week activity.

President, E.I.C. & Content Manager for Get Your Buzz Up - Digital Media Specialist For Independent Artists
@blitzb_60505
Previous The Good People take us back to the times that feel good Hip Hop would be on max volume in your “Headphones” – @djemskee
Next STLM finds strong inspiration in a vintage Pam Grier film for their new project, “Drip Art: Seduction of Friday Foster” – @JDavonHarris @RemoWillz