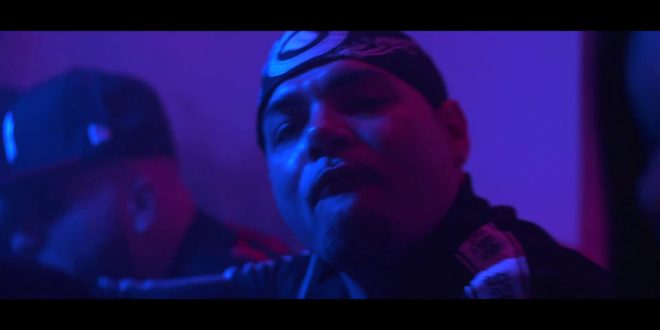 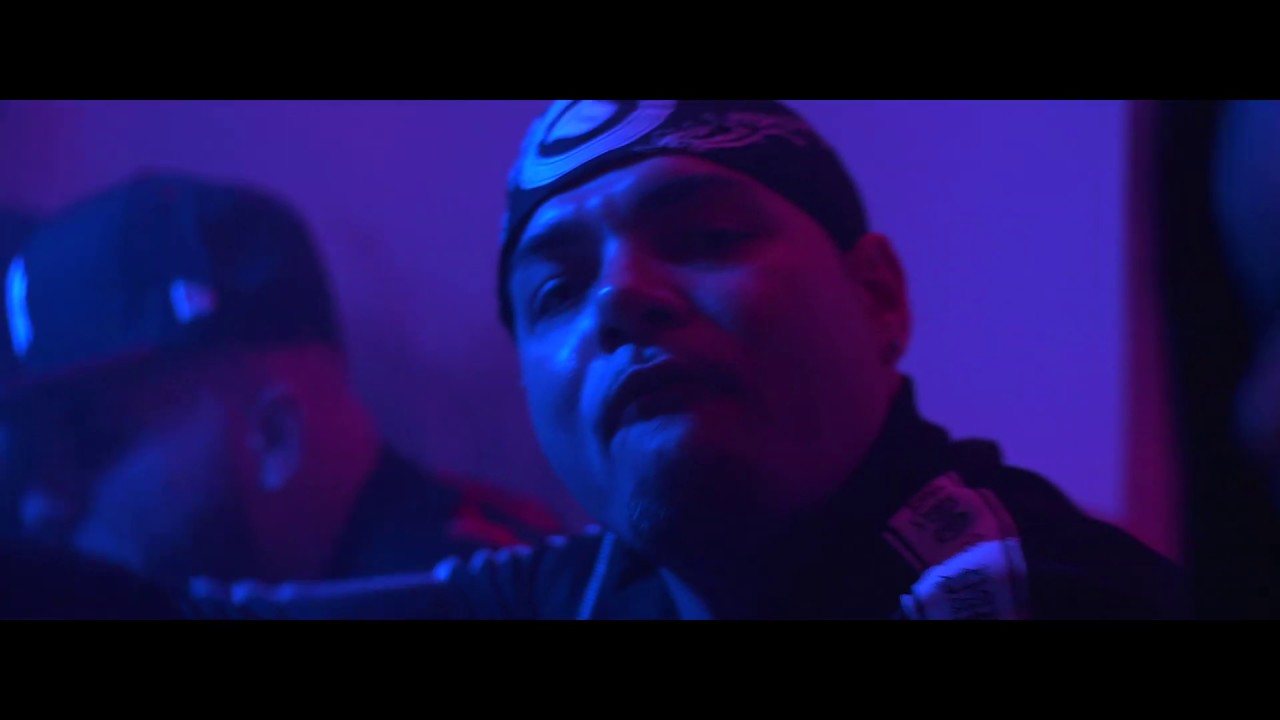 Bronx-native Brandon Ro$e has been gaining much momentum for himself as of lately and keeps it going with his new visual, “Street Scholar” featuring Re$t. The track appeared on his July-released project of the same title and produced by Dizzy Banko. The official video was directed by EaglesEyeMedia.

President, E.I.C. & Content Manager for Get Your Buzz Up - Digital Media Specialist For Independent Artists
@blitzb_60505
Previous Thepartyyykingg addresses the pain that comes with love on his single, “Hurt You” – @Thepartyyykingg
Next Ness Heads displays her cocky and confident attitude in hewr EXHIBIT 91 directed flick, “Pretty” – @Nessheads