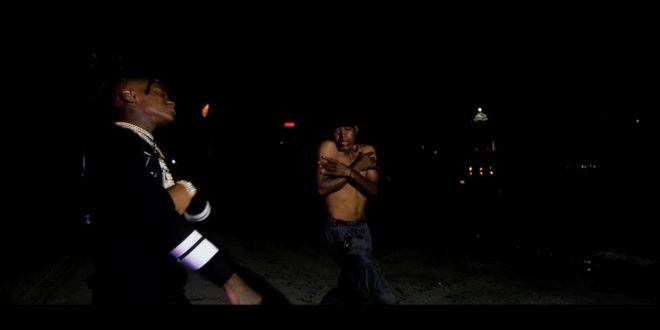 JayDaYoungan has made a massive impact in the 2 short years he’s been rapping. Already blessed with over 250M combined content streams across the DSP’s, this 20 year-old Bogalusa, LA native has turned his simplest of philosophies, tell your story, tell your experiences, in to an undeniable formula for success. Recently, he followed up his instantly popular single releases like “Interstate”, “Elevate”, Clutchin’ and “No Hook Freestyle” with the Complex debuted visual to “Eliminate”. The song lives on Jay’s summer 2018 project, “23″. Jay will close out this year with the release of his “2xForever” mixtape.

President, E.I.C. & Content Manager for Get Your Buzz Up - Digital Media Specialist For Independent Artists
@blitzb_60505
Previous Southern singer Scooty teams up with producer TOPE for “The Difference”, finding both parties venturing into new musical territory for their upcoming joint EP – @ScootyBootyHUH @itsTOPE
Next ”YEEN KNO” how DoeReido gets down but if not, get hip via his latest GMBFILMZ flick – @BHF_DOEREIDO @Brandan_Quikk