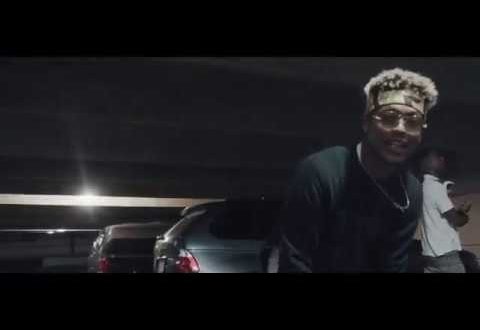 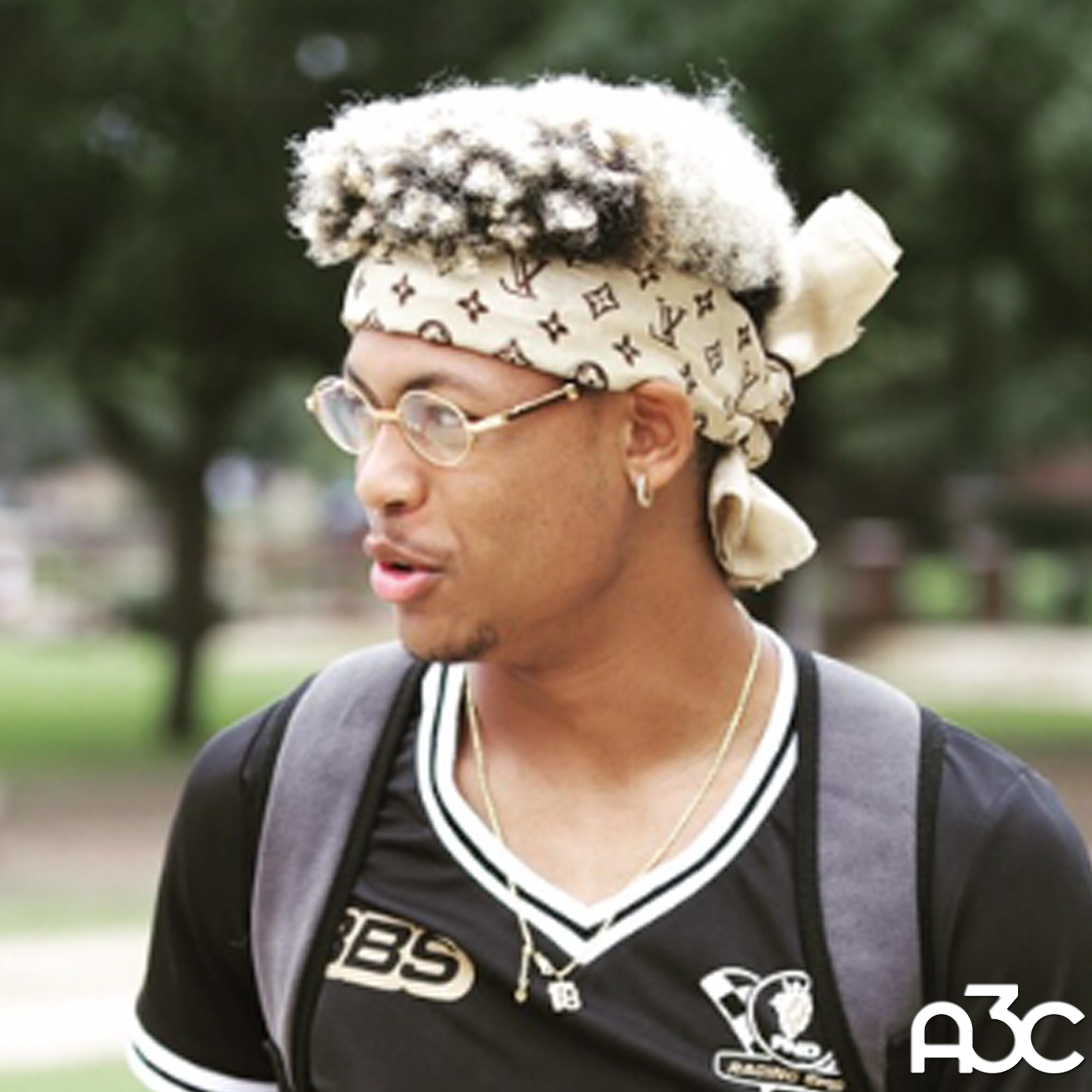 The 2018 compilation will continue it’s tradition of introducing hip hop’s up and coming new talent, delivering upwards of 50 tracks from the next generation of emerging artists.

President, E.I.C. & Content Manager for Get Your Buzz Up - Digital Media Specialist For Independent Artists
@blitzb_60505
Previous 40b utilizes roses to deliver his best video yet as he takes us “Further” into his creativity – @40bez
Next Mashich pays respect to those no longer with him on “Miss My Dawgs” – @k.ing.tut