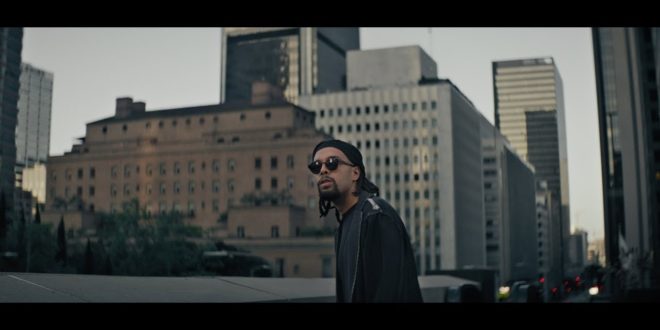 California artist Jallal isn’t for the lies, he delivers “The Truth” and exposes his inner thoughts – @Jallal

Los Angeles based rapper Jallal who is getting ready to release his first full length album project.
Untold Truth”. Recently, he premiered his new music video for the LP’s latest single, “The Truth”, which features Carrie Bernans, Jackie Fernandez and Natalie Clark. The first single off the project was “Without Drake, Mos Def and Lupe Fiasco,” which has accumulated over 11 million streams on SoundCloud since it’s release.

President, E.I.C. & Content Manager for Get Your Buzz Up - Digital Media Specialist For Independent Artists
@blitzb_60505
Previous Axel Leon gets tatted up while serving up an “Icon Freestyle” adding in a splash of Spanish variation – @ImAxelLeon
Next With 3FoldTino on the production, Toniii and King Los debut “On Everything”, continuing to defy statistical odds – @ToniiiMoreaux @iamKingLos