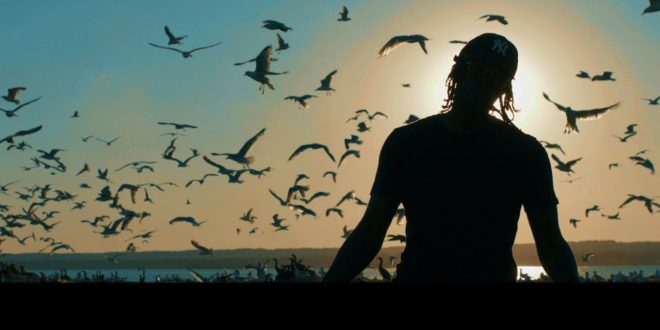 So long as Notifi has his honey and something to smoke on, he “Won’t Get Lonely” – @JustNotifi

Alongside his manager and executive producer, globetrotting DJ Charlie B, the Montreal-born Notifi who grew up in the Scarborough area of Toronto, is looking to help bring his Farewell crew – a brand and upcoming label which represents the idea of ascension – to a better place. The 24-year-old is currently working on his debut EP, set for release in Fall 2018.

President, E.I.C. & Content Manager for Get Your Buzz Up - Digital Media Specialist For Independent Artists
@blitzb_60505
Previous John Sisco’s “Field Of Dreams” is the rap equivalent of Kevin Costner classic film – @luminatijohnny
Next Christian Vind details the lifestyle of a “Trendsetter” thru his Sterling Hampton shot flick – @IamCvind