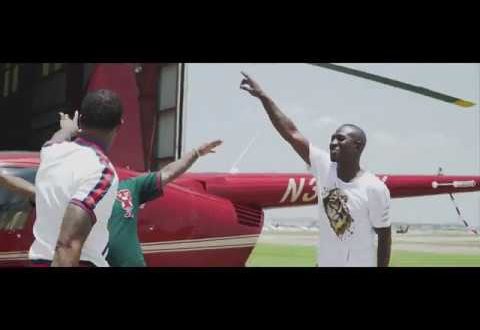 Houston native South Park Trap returns with a brand new video for his latest single, “Havin It”, featuring Fastmoney and Logo. Directed and shot by Miaci, the visual was filmed at a private hangar at the Houston airport. South Park Trap shows off his swag while he allows us to get a glimpse of him “Havin It”. The rising artist is steady doing numbers and quickly becoming one of his city’s standouts. The record is featured on his new project, “No Investors Needed”, out now.

President, E.I.C. & Content Manager for Get Your Buzz Up - Digital Media Specialist For Independent Artists
@blitzb_60505
Previous On “Closer”, vocalist Wonyae wants to not just get to know you but hold you as well – @OutlaWonyae
Next Samsonyte spits splendid syllables all over his 12 track album, “The Muse” – @Samsonyte_