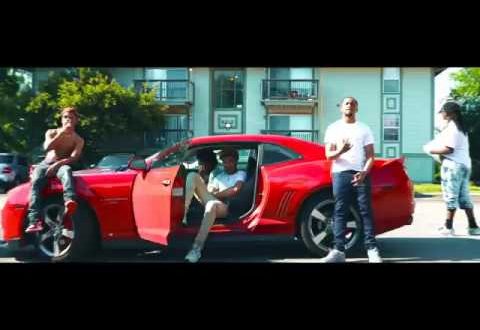 Rory Fresco and Saudi Suite slap us upside the head with a new flick, can you “Dig Dat”? – @roryfresco @SAUDISUITE

Rory Fresco and Saudi Suite link up to drop a new song and visual in “Dig Dat”, Directed by Jesse Ray Payne. The two have been quietly cooking up individually since the start of the year follow “Big Shot” and “Gimmick” by Rory and “600 MPH” and “Fraud” by Saudi. But as you can see the two still have collabs in the bag for a rainy day. In the new visual, the two show off their chemistry in the booth as they take turns ripping the beat, produced by SuperShaqGonzoe. The video features a lot of flexing and colorful imagery as the two post up on a red Camaro in various locations. Watch the video here.