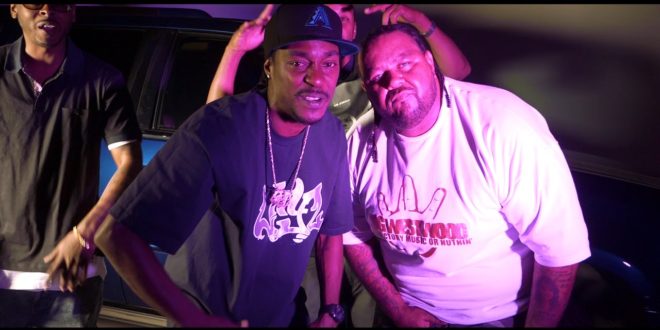 Phoenix heavy hitter Wade has just released the video for “Can’t Ball Like Us” featuring Layz And Yog Westwood. This is the second single of his debut album, “Rubbin Elbows”, and has a strong Dr. Dre / Game feeling to it. Produced by Maine Ingrediant, the Camera Lord directed flick can be seen below.

President, E.I.C. & Content Manager for Get Your Buzz Up - Digital Media Specialist For Independent Artists
@blitzb_60505
Previous Pariis Noel drops the compelling “Dear Dad” visual, a story told thru the thoughts of a fatherless child – @pariis_noel
Next Get to know rising DMV rapper B-Lo thru his 10 track mixtape, “Illa” – @lowskiiiii