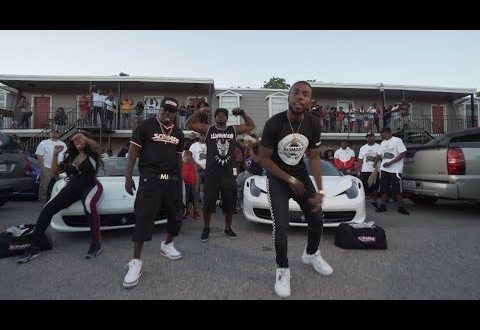 With his SLFMADE II arriving soon, iconic Texas rapper Lil Keke supplies us with a new video from the project, “My Duffle” – @DonKe713

Lil Keke is back with a vengeance and his loyal fans are so ready. Friday saw the XXL premier of the Houston legend and original SUC member’s first visual from his forthcoming project, “SLFMADE II”. Ke is joined by the talented DJ Chose in this summer banger titled “My Duffle”. The Michael Artis-directed video captures the two back on the block with the hood behind them as they tell their truths about their come-ups despite challenges and hardships. Video captures cameo appearances of Z-Ro, Slim Thug & ESG amongst other musical Houstonians of note.

President, E.I.C. & Content Manager for Get Your Buzz Up - Digital Media Specialist For Independent Artists
@blitzb_60505
Previous Antoine Banks serves up 20/20 “Visions Of Forever” on his soulfully amped single – @AntoineTheFresh
Next Ponce DeLeioun crosses paths with OG Maco and the outcome is simply explosive, step “Outside” the box upon listening – @PonceDeLeioun @OGMaco