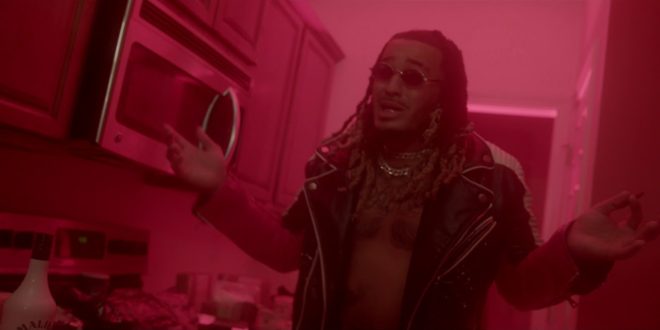 In his latest visual for “Fuck Em”, Columbia, South Carolina artist, Ziggy Baby, portrays the hardships he’s endured over the last two years. After his football career was derailed by legal troubles and struggle began to mount, Ziggy found new energy and built a drive to succeed on the back of his situation, saying “Fuck Em” to everyone standing in his way. Leading into his second mixtape release, Ziggy brings this high-energy club banger intertwined with his unique trap sound, produced by Speaker Bangerz. Check out the official video below, directed by Marko Steez.

President, E.I.C. & Content Manager for Get Your Buzz Up - Digital Media Specialist For Independent Artists
@blitzb_60505
Previous Tommie King lives everyday like it’s his last and details the journey on “Last 24” – @zone6ix
Next When it comes to a war of words, PH4DE and Lil Wayne show absolutely “No Mercy” – @ph4de