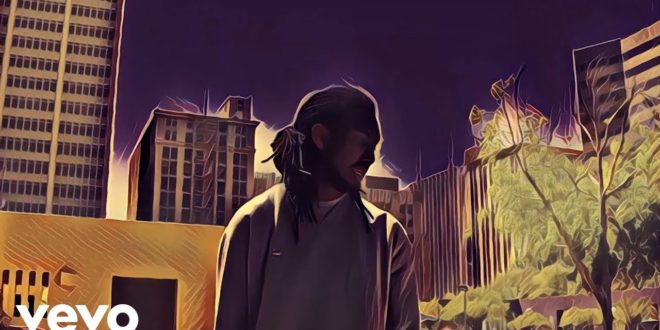 Heno. gets transformed into a moving work of art in the video for “Stuck In my Ways” – @mynameisheno

LA based rapper Heno drops his highly anticipated visual for his hit “Stuck In My Ways.” The visual released on VEVO follows Heno as he walks the streets rapping his meaningful lyrics that speaks on his hopes and dreams. Through the record, he lets the world know he has zero plans of following everyone else’s guidelines. He is only following his own. Check it out below and be on the lookout for releases from Heno.