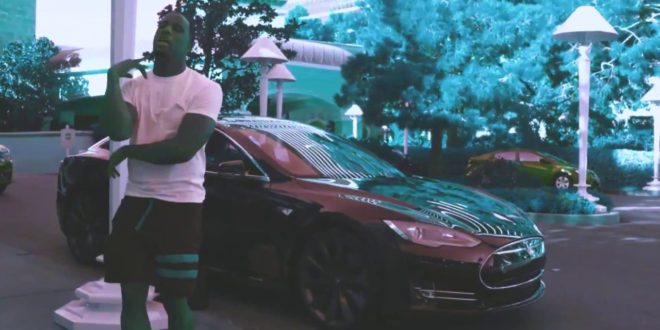 Houston rising star South Park Trap is back again, this time to release the official video for his stand out record, “I’m The One”. Shot and directed by Pirate Fame Visuals, the video was filmed in Las Vegas in the desert, as well as some of their infamous casinos. “I’m The One” appears on his recently released project, “1080 Scale Gang” available now on all streaming outlets.

President, E.I.C. & Content Manager for Get Your Buzz Up - Digital Media Specialist For Independent Artists
@blitzb_60505
Previous King Flex pens a tale of what every “Lil’ Homie” goes thru on the streets
Next Palmtree Pyrex and Young Nudy stay more than supplied on their collab effort, “I Got It” – @PalmtreePyrex @PDE_YoungNudy