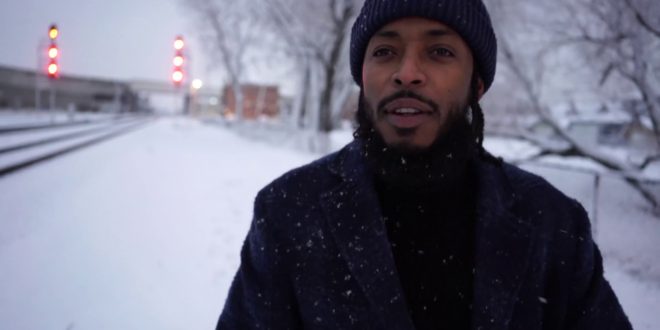 The Boy Illinois lays it all out in black and white thru new freestyle video, “Othello” – @TheBoyIllinois

The Boy Illinois drops a new freestyle to remind fans and haters he still encompasses the essence of hip hop and has bars. Shot by Ted.V1, The Boy Illinois sets the scene in a raw gritty Chicago train track delivering major metaphors and references from UGK’s to flipping coins and spitting about wearing his signature fresh to death loafers. He addresses haters switching sides like “Othello” and placing himself in the forefront as up next showing up fashionably late but right on time. Its “Illi Season” and he’s stepping up to the plate making major moves proving he can go bar for bar against the best.