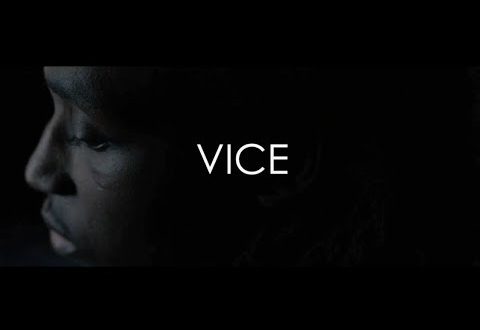 New Orleans emcee Alfred Banks releases “Vice”, the second video release from his mental health-driven concept album “The Beautiful”. The gifted wordsmith had this to say about his latest and greatest: At my brother Orlandas’ Funeral, I had to leave early to head to a show. This song’s me trying to get back in “Rap Mode” still dealing with the pain of losing a sibling. Around this time (in the album), the schizophrenic voices start to develop. The entire track has double meaning.

In “Vice”, Banks flashily boasts & flexes rap bravado, all the while dealing with mental health issues he refuses to acknowledge. Banks’ ability to not only maintain but excel in the face of one of the human condition’s deadliest foes is both parts affirmation of his unwavering will and nod to a treacherous dichotomy in the way of many a gifted artist.

President, E.I.C. & Content Manager for Get Your Buzz Up - Digital Media Specialist For Independent Artists
@blitzb_60505
Previous KVII returns with producer Decatur Slim and new music in the form of “On Me” – @KVII803
Next The Specialist Musik is in hot pursuit of a lady interest in “Autumn Leaves” – @SpecialistMusik