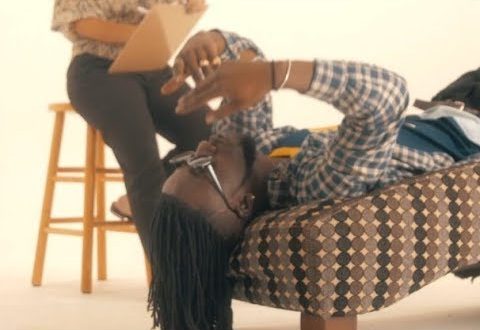 Inspired by the freestyle session of his older brother and friends as a child, it was only a matter of time before Jayellz would take a stab at making music. Fast forward to 2018 and we are now on the verge of the rapper’s debut release, “Never Go Broke”. To kick things off, he teams with director Jon Psycho to prep a brand new video for the title track. His musical influences range across genres with acts such as Sublime and Erykah Badu. He has an out-of-this-world sound. In the video, he visits his therapist, chiefs out heavily and vows to never, ever go broke. Peep the visual here and stay tuned for more from Jayellz to come.

President, E.I.C. & Content Manager for Get Your Buzz Up - Digital Media Specialist For Independent Artists
@blitzb_60505
Previous Ayo Potter smacks us with “Freak A Leak”, the lead single from “Sister Mafia” – @ayopotter
Next It’s nothing but a smoker’s party in theori.’s trap infused single, “Packs” – @itstheori