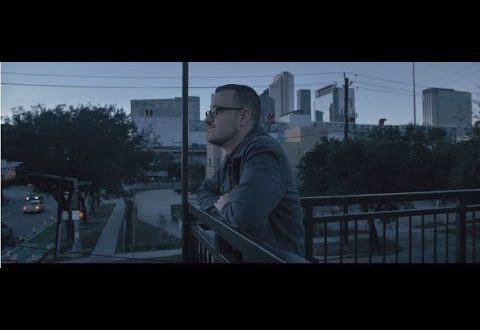 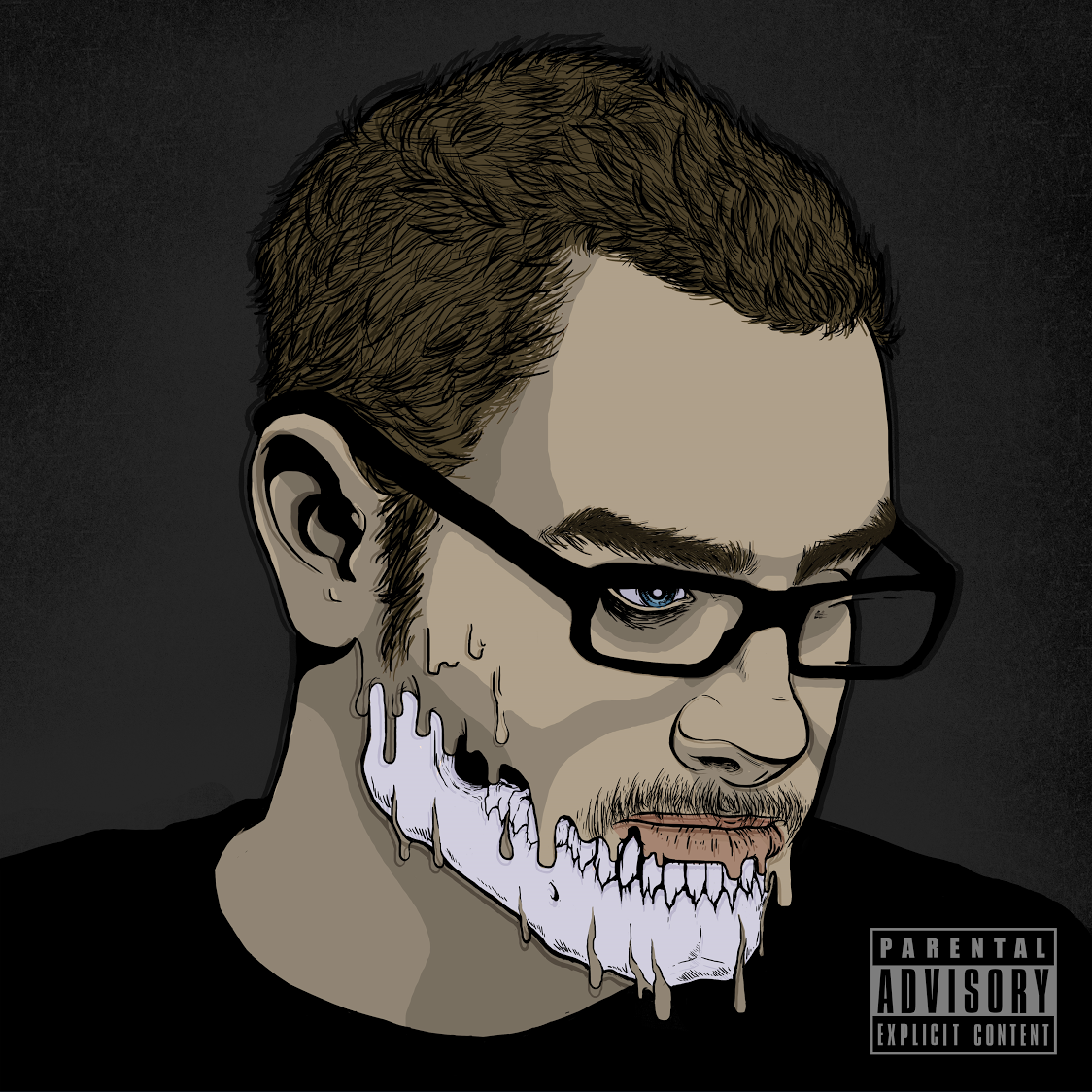 “All Good Things Come” was released in September 2017. It cracked the top 5 on Houston Chronicle’s “The Best Houston Albums of 2017” list (all genres) and the top 10 on Houston Press’ “The 20 Best Houston Rap Tapes of 2017” list (compiled by Brandon Caldwell). “All Good Things Come” was produced by Djay Cas who most notably produced “Valet Interlude” on Jeezy’s most recent album.

However it should be noted that “Last Bow” is actually the one song that Cas did not produce on the album as it is just vocals, acoustic guitar and some strings. “Last Bow” features Houston singer-songwriter Without A Face and now has landed itself a Steven LaRotta-visual to back it.

President, E.I.C. & Content Manager for Get Your Buzz Up - Digital Media Specialist For Independent Artists
@blitzb_60505
Previous Money Mu’s new single is straight up “Hittin” hard – @stillpaidmu
Next Daytona Sticks stays sharp as a razor on the Zaytoven-produced, “I’m On Point” – @SticksDaytona @ZaytovenBeatz