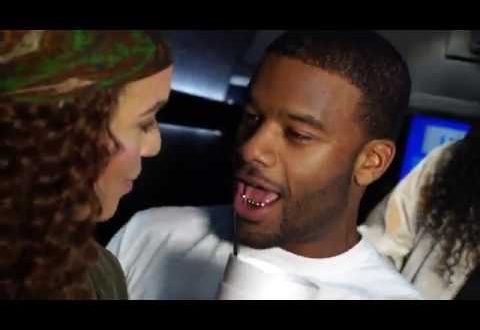 Southside Chicago rapper, Ro$$ Mac, celebrated his birthday recently with a premiere of his latest video “Faygo” and a party that boasted close to 1,000 attendees. He now prepares for the release of his EP, “Gordon Gekko”, a fitting moniker from an Ivy League Graduate and former Wall Street trader.

Ro$$ ended 2017 on a very high note having been featured on the Coor’s Light HBCU Classic Tour with T.I. and DJ Envy, performing shows in Memphis, Birmingham, Orlando and New Orleans. He has also performed for sold out crowds across the country alongside Juvenile, Twista, Jeremih, Fat Joe, The Cool Kids, Madeintyo, and many more leaving Wall Street behind to focus on music. “Faygo” ft. Asa2times is still making waves on Chicago’s top urban stations 107.5 WGCI and Power 92.3 and will be featured on Chicago WGCI’s Home Turf Artist Showcase this month where he will perform alongside fellow emerging Chicago artist Famous Dex.