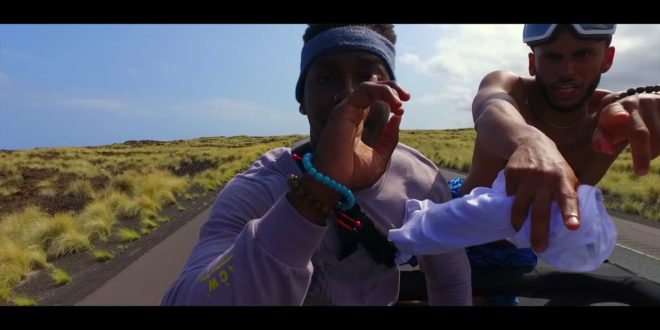 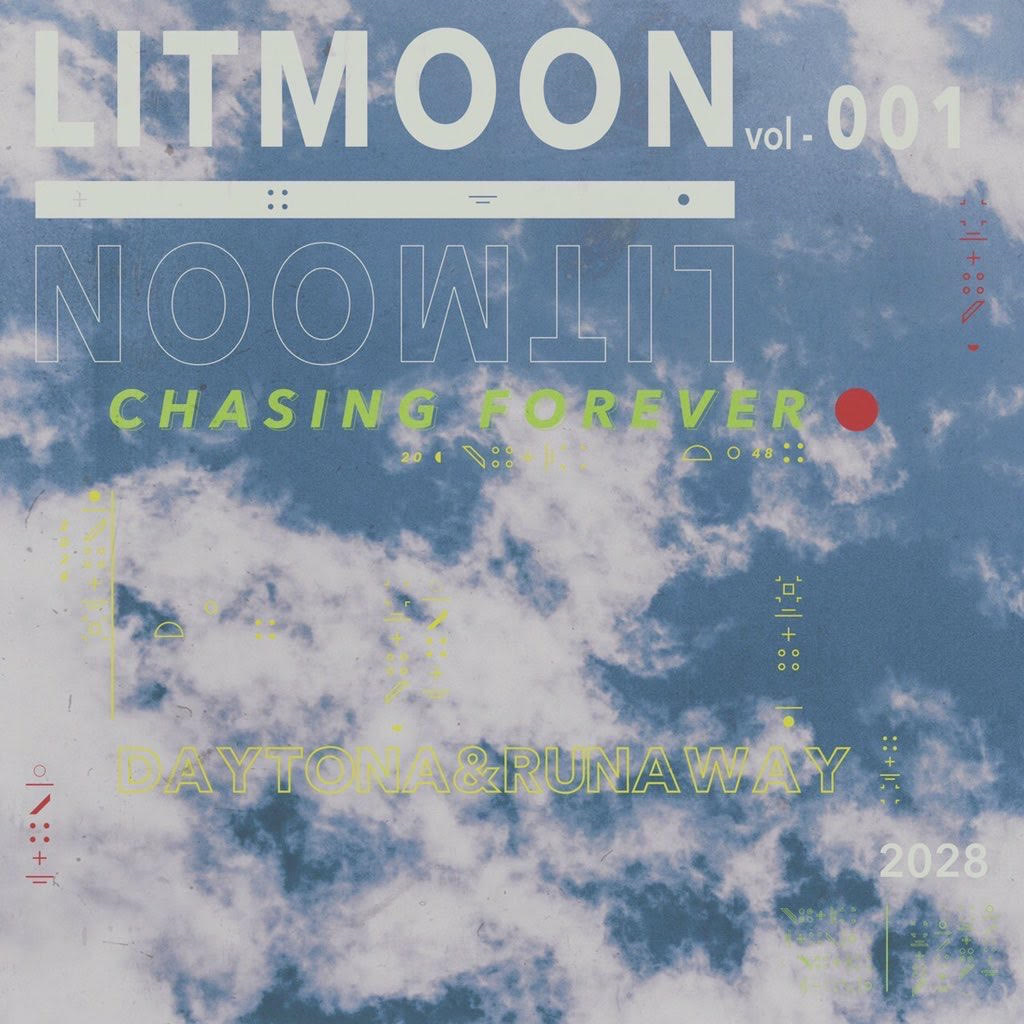 Kent Jupiter and Daytona are originally Northern US natives but migrated down south to Virginia. Never seeing eye to eye in their younger days, Kent and Daytona put their differences aside and joined forces in January of 2016 to create their own genre of Hip Hop dubbed ‘Godspeed’. Daytona’s raspy and infectious verses coordinate perfectly with Kent’s multi-pitched flows and catchy sing song bars. They look to expand on this sound with Kent’s renaissance styled production and Daytona’s Kanye-esque vision.The two decided to invest in themselves and fully fund their debut video, “Litmoon”, which cost an excess of $30,000. Kent and Daytona climbed the corporate ladder in sales in order to fund this video. “Litmoon” was shot in Hawaii and edited in New York by YGA films, the main editor for ASAP Rocky’s creative team AWGE. This is only the beginning, the Godspeed sound has a lot more in store.

President, E.I.C. & Content Manager for Get Your Buzz Up - Digital Media Specialist For Independent Artists
@blitzb_60505
Previous Vitamin Cea teams up with mastad0n to end their “20SEVENTEEN” with a bang – @TheVitaminCea @mastaonthemic
Next Adrian Gamboa gets a Sterling Hampton visual treatment for the self-produced, “You Pt. II” – @agnotforsale