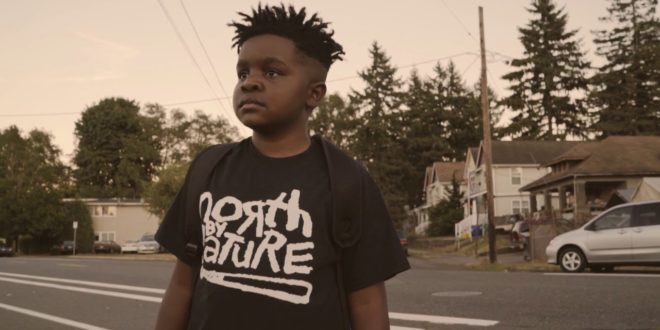 Portland Hip Hop artist Mic Capes returns with the cinematic visuals for “Well Known”, produced by Drae Slapz. The single is from their recently released EP, “SHEESH”.​ Shot by Puurple World, Mic takes us on a journey to North Portland’s St. John’s neighborhood for a story about decision making, influence and power.

Capes has been making waves in the NW and he makes his presence felt on his latest release with Drae Slapz at the boards. Taking the time to flex a little bit, while stepping on the neck of some MCs, Cape’s shows he’s more than a conscious rapper on “SHEESH” available on Spotify, Apple Music and more.

President, E.I.C. & Content Manager for Get Your Buzz Up - Digital Media Specialist For Independent Artists
@blitzb_60505
Previous The Dushman presents “Candy”, giving us a taste of his South African charm – @THEDUSHMAN
Next Gotty Bey returns to bridge the gap between old and new era music with “Draco” – @GottyBey