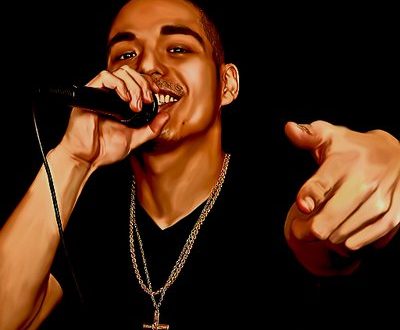 Klutch & J.O serve up a video for their smooth Midwest tune, “The Ain’t Gotta Know” – @KlutchWhyNot

Klutch has been working effortlessly in 2017, launching a video for the emotionally driven “All I Do” in January. With the year closing out, the rapper looks to end it with a bang by dropping a new release. Ray Shot It lends his camera talents to the Wisconsin native’s new video, “They Ain’t Gotta Know”.

The song also carries a strong feature in J.O, who paired with the Milwaukee artist to tour the country performing. The duo looks to add onto their collaborative efforts with this smooth Midwest banger. On top of that, he adds yet another round of ammo to his discography, one that has been building up strong the past few years past. Tune into “They Ain’t Gotta Know” and stay tuned to his Youtube channel for new and prior visuals.