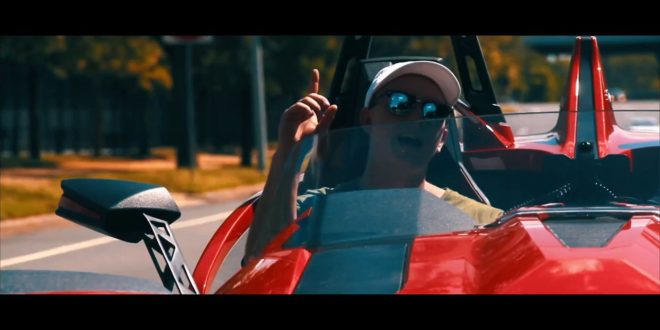 CJ Young proclaims that when it comes to making moves, he needs “No Advice” – @therealcjyoung The world is beginning to see the unique talent that South Jersey has to offer, and CJ Young adds a fun and melodic element to the equation. The Cape May newcomer dropped his first music video in September of 2017 for his song titled, “FWM” which garnered over 20,000 organic views within the first few weeks. Keeping up the momentum, CJ brings us the official video for “No Advice.”

Shot in South Philly and directed by Matt Canon Films, “No Advice” shows the early stages of a young man trying to fulfill his dream of becoming an icon in the entertainment industry. This song is how his manager discovered him, officially launching his music career. The video embraces the thrill of flexing on the people that shot down your dreams.

President, E.I.C. & Content Manager for Get Your Buzz Up - Digital Media Specialist For Independent Artists
@blitzb_60505
Previous Boston George offers up a candid look into his early rise with “Tru Story” – @BostonGeorgeAMG
Next LouiVon speaks on the “Bonds” he shares with his day ones – @RealLouiVon