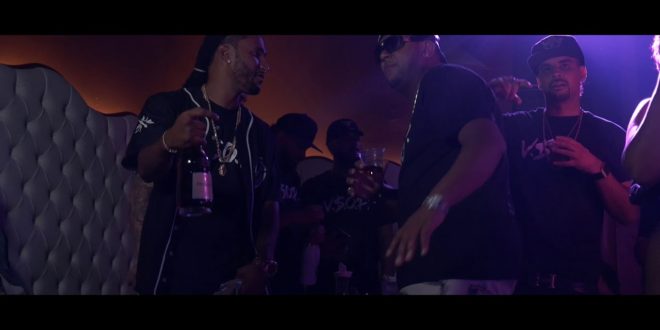 Street Rep Foreign Affair (SRFA) representative, V$OP, has been on his grind and building up his resume and name for the last 2 years, with a few mixtapes and shows all throughout New England and is now working towards his official debut. But we will still get a new tape and another SRFA EP before that one drops.

“Jealous” is produced by in house producer, Kaos, and V$OP questions why people would rather hate and be envious instead of working hard and hitting new levels themselves. After a prison stint, V$OP, got out and built up everything he has from the mixtapes and music to his personal life and sometimes those closest really don’t really want to see you do right.

President, E.I.C. & Content Manager for Get Your Buzz Up - Digital Media Specialist For Independent Artists
@blitzb_60505
Previous Sertified is always “On The Go” but finds the time to hit the go carts for a little fun – @SERTIFIED
Next Faroh sails the skies like Delta Airlines for his latest flick, “I Stay Fly”