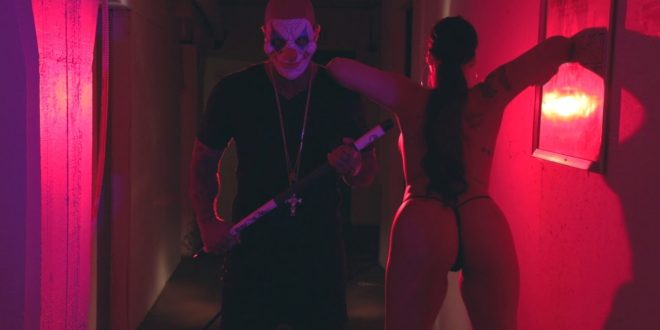 For his latest visual, Seattle’s Jesse James keeps it all the way “Greezy” – @JesseJamesctc

Seattle artist Jesse James drops off the Halloween-themed music video for his new freestyle “Greezy”. After dropping his recent mixtape, “HAM”, James is back to work dropping new music and looking to end the year with a bang. Playing out like a mini-Horror flick, the official visuals for “Greezy” are cinematic and perfectly edited from beginning to end.

Taking no breaks, it’s James’ flow that steals the show and he hits the gas from the opening bars and doesn’t let up until the song ends. Having already worked with some of the biggest names in the game including E-40, Nipsey Hussle, and more Jesse is gearing up for a huge 2018 with new music featuring Tory Lanez, Kevin Gates, Mozzy, Grafh and more.