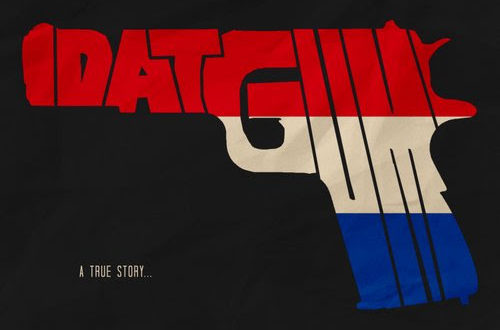 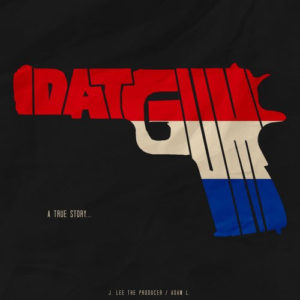 J.Lee the Producer and Adam Ledbetter’s “Datgum” single is a protest song written to reflect the current struggle of Black people and people of color in America against white supremacy. The term “Datgum” itself is a euphemism that is used to express anger or shock. Despite being born into a country cloaked in white supremacy, and raised in full awareness of it.

The song was largely inspired by the protest of Colin Kaepernick refusing to observe the national anthem during the NFL games for which he was playing. The simple act was poignant and accompanied by a very concise and thoughtful explanation for his choice. My goal was to give greater context to the issue of racism to show that not only does it still exist but it is just as widespread as any other point in this nation’s history.