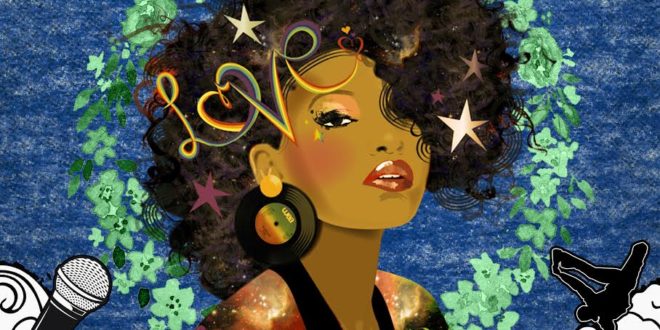 Fortunato and friends form like Voltron for the “Squadron” visual After wrapping up a Canadian tour that saw him perform 36 shows in fifty-three days, Toronto-based emcee Fortunato brings his “Squadron” together to bust rhymes and a few moves in the new Devon Murrins-directed video. Filmed in Canada’s oldest incorporated city, Saint John, catch rhymes from Metaphyzik and Scrimige in there as well. Check the Sean One-produced smacker below.