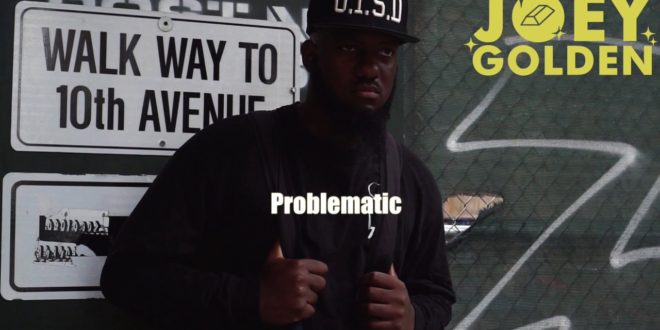 J. ManifestO is an emcee from Sunnyside, Queens who started rapping after being inspired by close friends who were heavily into Hip Hop as well. They eventually formed a group called, O.I.S.D., building their following and credibility through NYC’s underground circuit. After a few years, the members decided to each branch out as solo acts. Now as August begins, ManifestO will release a new video every week culminating with the release of his new EP, “Problematic”. So in proper fashion, week one rolls out it’s title track, produced by Clint Partie.