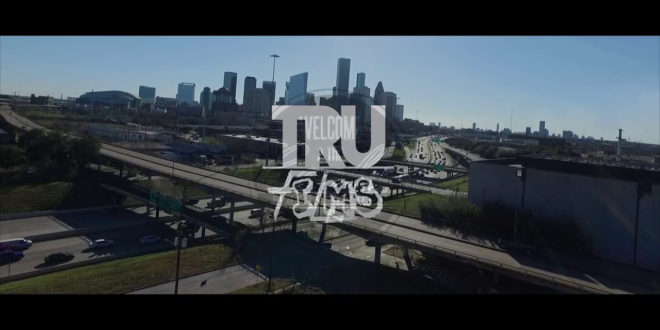 Houston’s AC Gutta is releasing the first single from the upcoming compilation album, “A Seat at the Cool Table”. The self-proclaimed Playa from the Himalayas has been quietly in the background building his roster of newcomers and bringing the city together by teaming up with established crews such as Authentic Made and BlessTheFresh.

Now with his latest offering “Avenue”, he showcases on of his upstart artists, Dwayne Keys. This particular song and video offers a glimpse into the historical 5th ward area as they show off the culture that catapulted the city to the forefront in the mid-2000s. The Cool Table has been cultivating the Houston music scene since 2010, working with many of the major artists in and out the city. Check out the video for “Avenue” below.