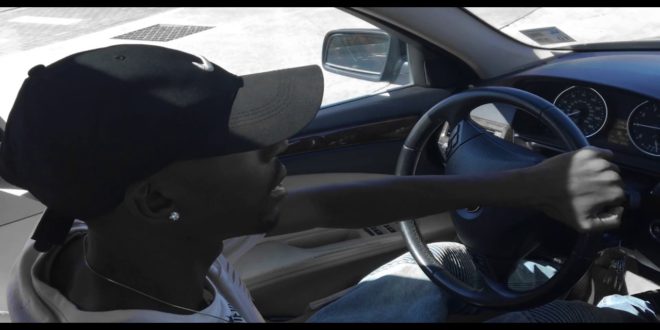 Louisiana-based artist KiD RicK refuses to fold up or give in to the cold, unloving ways of the world. He takes in a deep breath and unleashes his woes on the WadeisLegit-produced single, “Take My Soul”. The song is featured on his current body of work entitled “Lost in Flight” that carries no features whatsoever. His sound is dark and ambient and his visual presentation matches that as seen here. The beat closes out with a wicked guitar solo which furthers the emotion of the song. The project was a result of a rocky breakup with KiD’s girlfriend at the time, which later spawned into targeting the downsides of life and addressing them. The H.U.R.T. crew member’s video and project can be found down below.