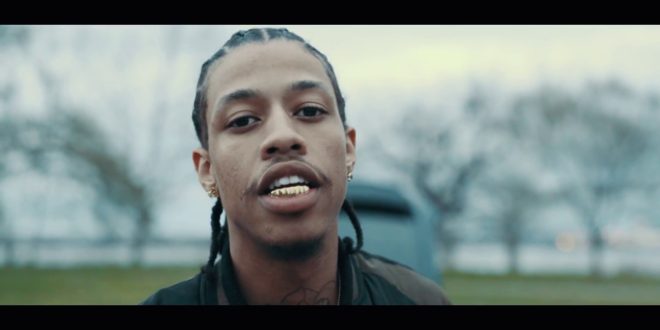 Fresh off of two singles, “Wind It” featuring C City & “R.I.D.E.” with Johnny Rocket, Maryland R&B artist Projez Santana is back with a visual for his single, “2 A.M.”. Directed by Jordan Tenenbaum, this video tells a story of Projex trying his contact a girl back home while dealing with the up and downs and the temptation of life on the road. “2 A.M.” is a slow, melodic track with a dreamy somewhat dark sound that reflects the dark and light side of life as a touring recording artist.

Born and raised in Prince George’s County Maryland, Projex Santana is a singer/songwriter with a smooth sound. Beginning his career in 2015 he has spent the past years releasing music, developing his sound and establishing a position for himself in the DMV’s ever-expanding music scene. Releasing his first tape House Party in 2015 he has been focusing on releasing singles and building anticipation for his forthcoming project “Blessing In Disguise” which is set to drop later this summer.